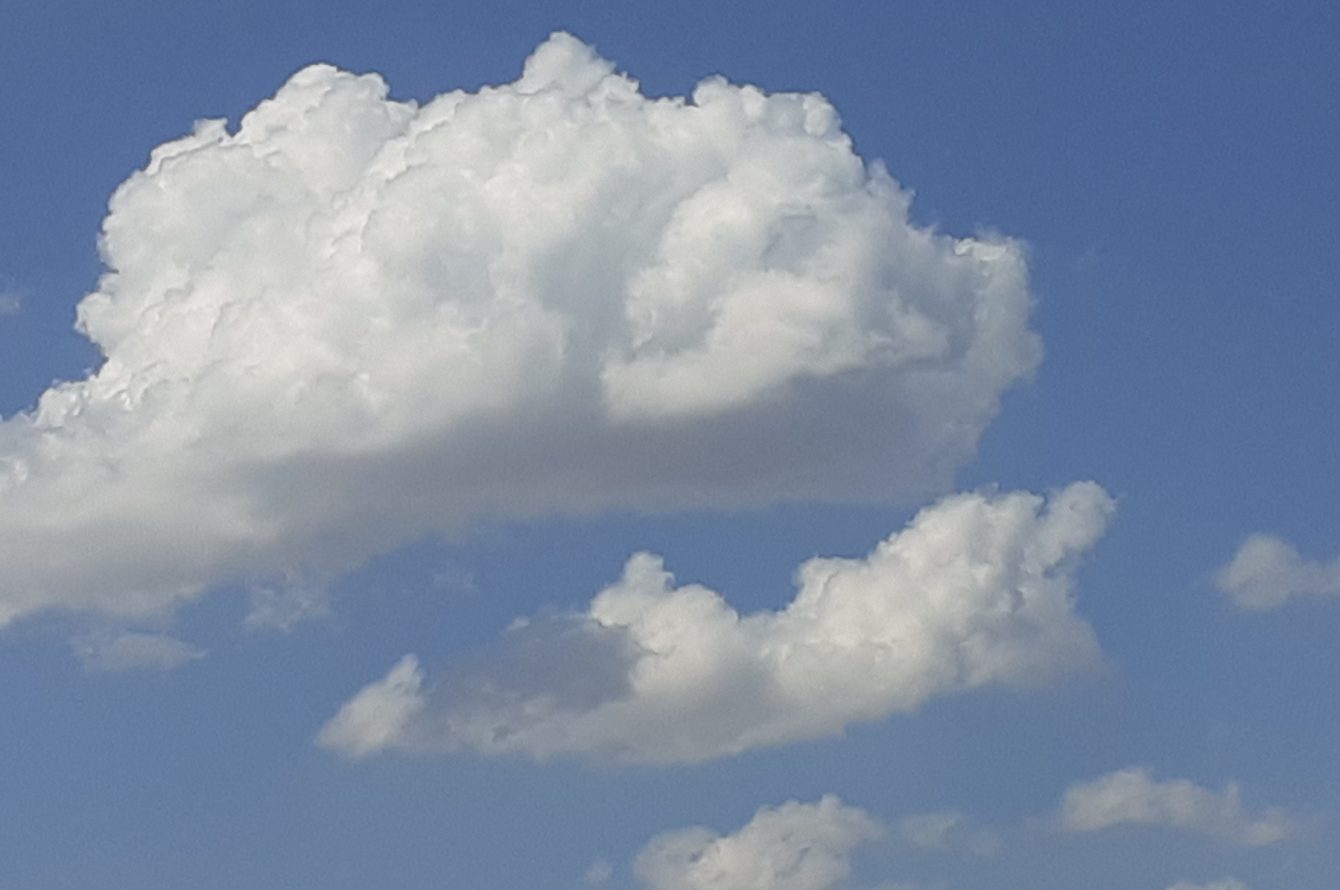 One day, a scorpion living in a forest saw a frog while walking by the lake. While the frog was swimming in the water, it was singing with its evil voice. The scorpion was jealous of the frog’s condition. “I wish I could swim in the water,” he said.

Days passed, he said to the frog, “Frog brother, I have a small job on the other side of the lake, but I can’t swim. I wonder if you don’t mind, can you take me across the lake?

He looked at the scorpion in the frog and did not trust the scorpion at all, ‘Why should I trust you? You are a scorpion. You do me bad. “I don’t want to help you,” he said.

Will our scorpion give up its intentions? The scorpion lashed out at the frog and finally convinced him to cross it. Frog: Promise me. You won’t hurt me,’ he said. The scorpion said, “I promise I will never harm you”. Upon this promise, the well-meaning frog took the scorpion on its back and started to carry it to the opposite shore of the lake. The scorpion looked, it’s very enjoyable to swim, oh it’s walking in a beautiful lake, everything is beautiful, it took care of itself until it came to the middle of the lake. When they came to the middle of the lake, he couldn’t stand it and stung the frog. What happened when the scorpion stings the frog: ‘Oh scorpion, you weren’t going to do your scorpion thing? ‘ said. In Scorpio, ‘Oh, what do you do, my temperament does not do this scorpion scorpion? ‘ Then the frog was very upset: ‘Oh scorpion, what are you going to do now’ said and went to the bottom of the lake. The scorpion fell into this water and drowned in the room because he did not know how to swim.